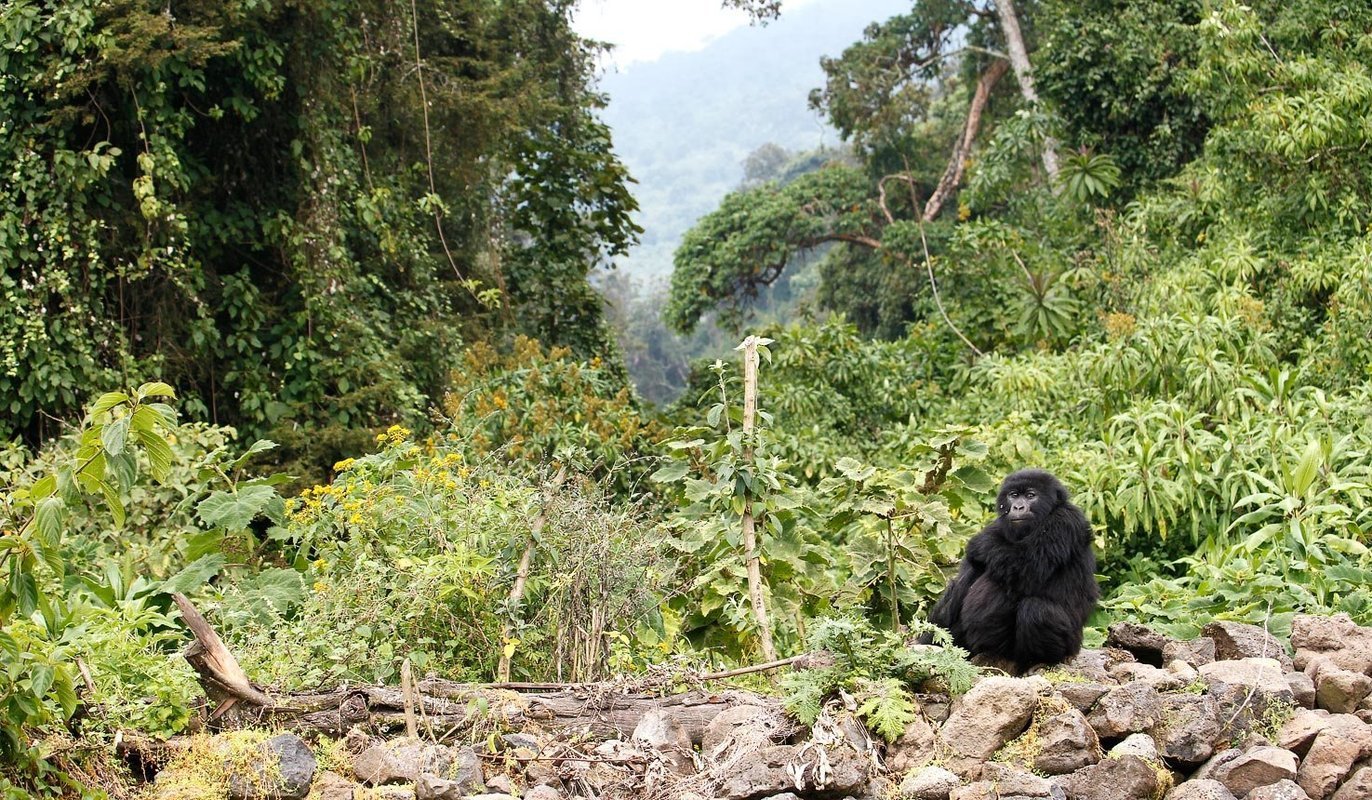 Are you looking for information about the National Parks in Rwanda? Well read on. Rwanda is a small landlocked county found in Central/East Africa. Often referred to as a “Land of a thousand hills”, Rwanda is blessed with some of the most amazing landscapes on earth. She is a country with numerous water bodies, Savannah plains, mountain and rare creatures like mountain gorillas

Showing 4 of 4 trips Sort by 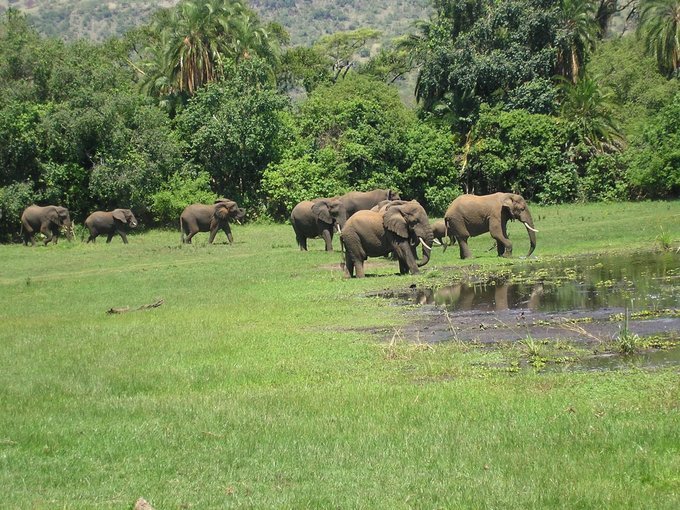 Akagera National Park
$ 50
1 Day
02 Dec, 03 Dec, 04 Dec, and more
Kayonza, Intara y'Iburasirazuba
Akagera National Park
$ 50
Akagera National Park is the largest and only Savannah park in Rwanda. The relatively warm and low-lying plains of Akagera comprise savannah, woodland, wetland and a dozen lakes.  In partnership with African Parks, they have reintroduced lions and rhinos, meaning once again visitors can hope to see the Big Five on safari drives. Apart from the big five mammals, tourists can also spot zebra impala, oribi, bushbucks, eland, tsessebe, hippopotamus and crocodiles. Akagera National Park is one of the best places for birding in Rwanda. It has a great concentration of water birds which thrive on the park’s vast marshes and wetlands. 425 species of birds have been recorded including the shoebill stork and the papyrus gonolek. read more read less
View Details 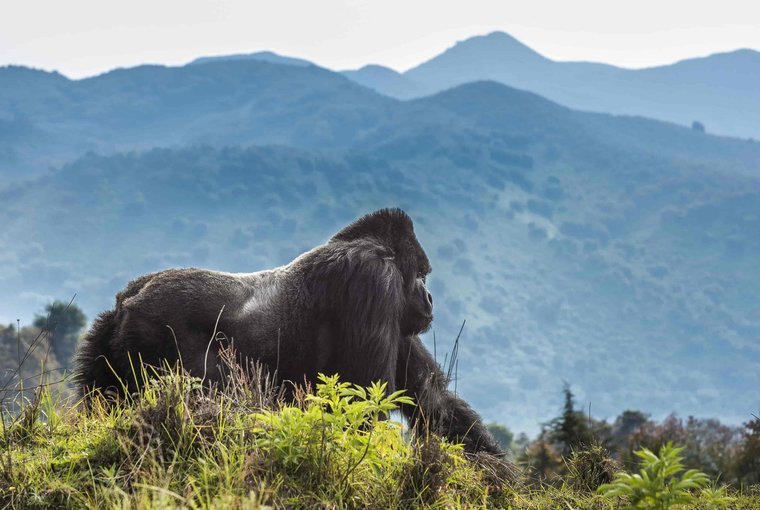 Volcanoes National Park
$ 1,500
1 Day
Available on request
Ruhengeri, Rwanda
Volcanoes National Park
$ 1,500
The Volcanoes National Park is found in the northwestern part of the country. The park covers an area of 160 square kilometers and was established in 1925 to protect the mountain gorillas. The volcanoes national park sits on a higher altitude and is generally colder compared to Rwanda’s other national parks. It consists of 5 volcanoes/mountains (Karisimbi, Bisoke, Muhabura, Sabinyo and Gahinga), bamboo forests, rainforests, a few lakes, marshes and the musanze caves. The Volcanoes national Park has the second highest population of mountain gorillas after Uganda’s Bwindi Impenetrable forest. The park is also home to golden monkeys and mammals like forest elephants, spotted hyenas, bushbucks, buffaloes, smaller primates and 178 species of birds. read more read less
View Details 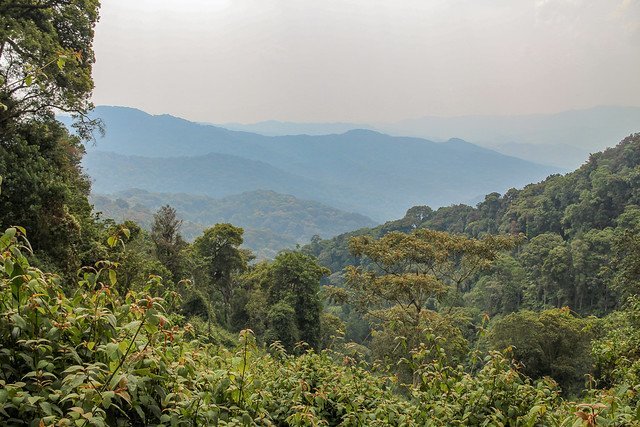 Nyungwe Forest National Park
$ 90
1 Day
02 Dec, 03 Dec, 04 Dec, and more
Rusizi, Rwanda
Nyungwe Forest National Park
$ 90
Nyungwe Forest National Park is found near Rwanda’s border with the Democratic Republic of Congo and Burundi. The park was established in the Southwestern part of the country in 2004. It is one of the two newest national parks in the county and covers an area of 270 square Kilometers. Nyungwe forest is dominated by a group of mountains whose formations are related to those in Congo and Uganda. From these mountains one can have great views of Lake Kivu and the Virunga Volcanoes during certain times of the day. Nyungwe Forest National park is home to more than 200 species of trees including bogs, bamboo and grasslands. Nyungwe has been described by some as Rwanda’s primate capital with over 13 species including the Angola Colobus, Silver monkeys, L’Hoest’s Monkeys, Dent’s Mona Monkeys, Baboons, Vervet Monkeys, Golden Monkeys, Red-tailed monkeys, Hamlyn’s Monkeys, Grey-cheeked Managabeys, chimpanzees, black and white colobus. read more read less
View Details 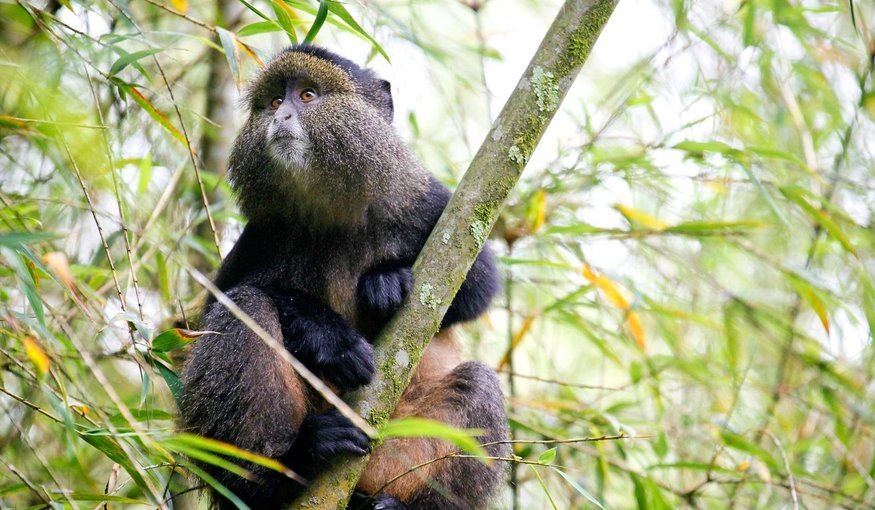 Gishwati Mukura National Park
$ 70
1 Day
02 Dec, 03 Dec, 04 Dec, and more
Rusebeya, Western Province
Gishwati Mukura National Park
$ 70
Gishwati-Mukura national park is Rwanda’s newest national park. It was created in 2015 by combining the Gishwati and Mukura forests. The park was established to help preserve what was remaining of the Mukura and Gishwati forests while also protecting the chimpanzee populations therein. The park is also home to golden monkeys, blue monkeys and L’Hoest’s monkeys. Before the creation of the park, the two forests almost faced extinction as a result of human encroachment after the genocide in 1994. The government is working with Wilderness safaris to introduce chimpanzee trekking, primates viewing and birdwatching. The story of Gishwati-Mukura is another example of how serious the government is about wildlife conservation. read more read less
View Details
Call Us