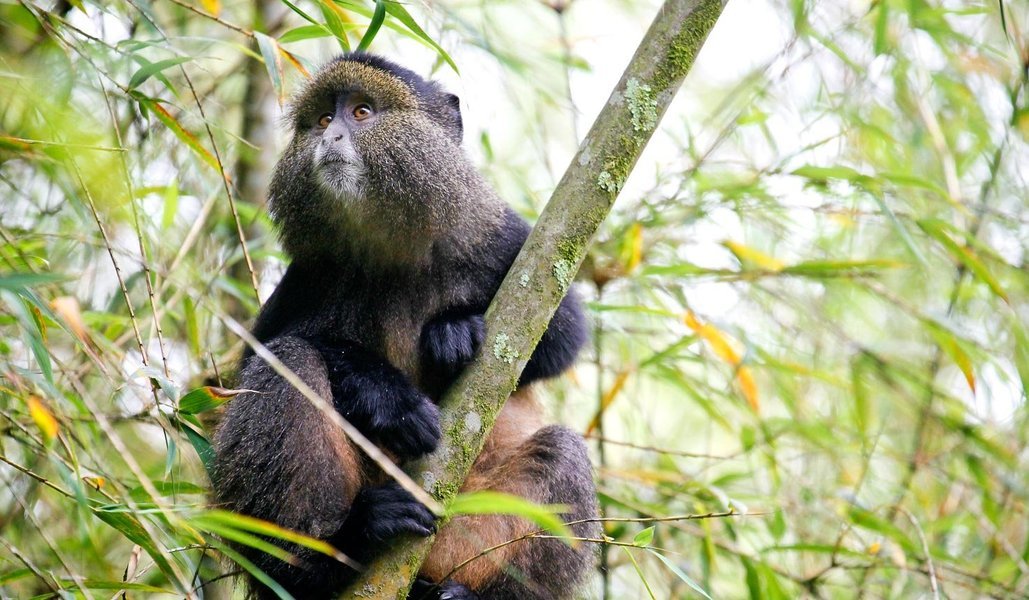 Gishwati-Mukura national park is Rwanda’s newest national park. It was created in 2015 by combining the Gishwati and Mukura forests. The park was established to help preserve what was remaining of the Mukura and Gishwati forests while also protecting the chimpanzee populations therein. The park is also home to golden monkeys, blue monkeys and L’Hoest’s monkeys. Before the creation of the park, the two forests almost faced extinction as a result of human encroachment after the genocide in 1994. The government is working with Wilderness safaris to introduce chimpanzee trekking, primates viewing and birdwatching. The story of Gishwati-Mukura is another example of how serious the government is about wildlife conservation. 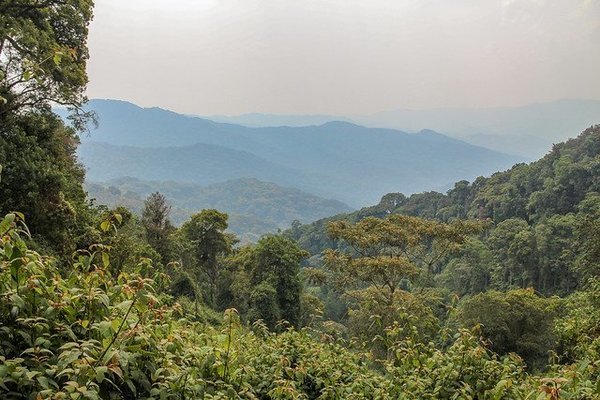 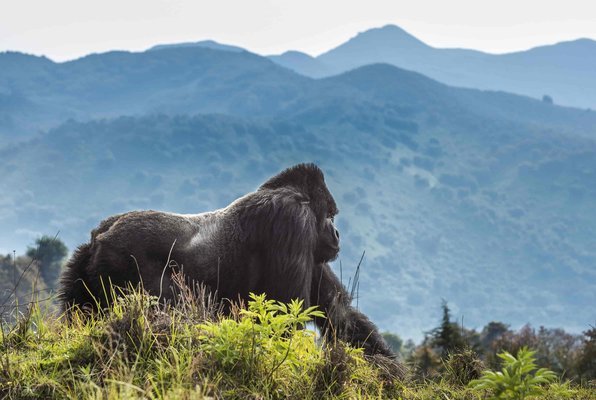 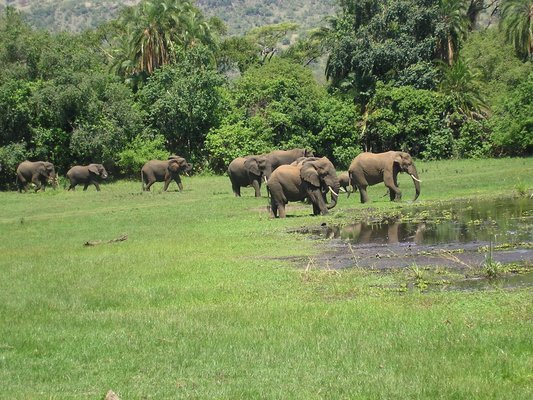 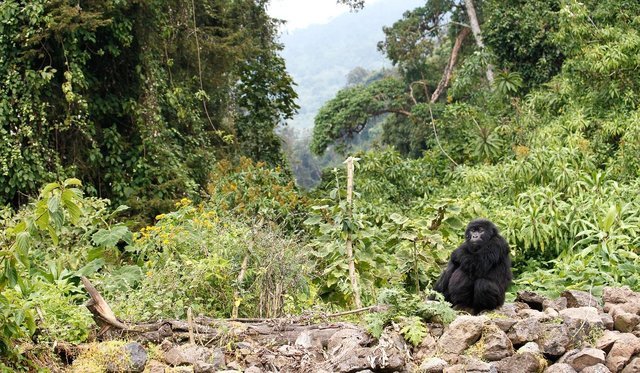 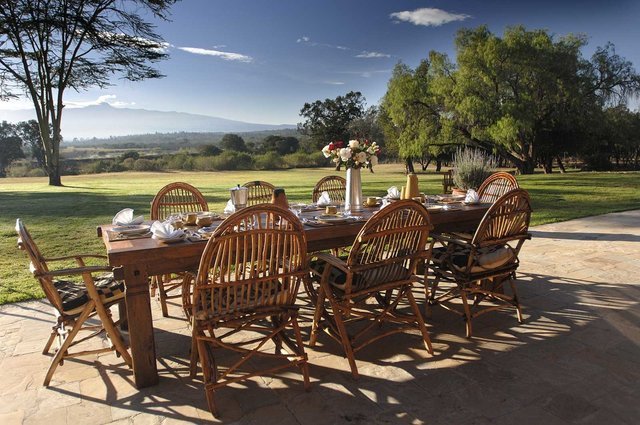