Kenya has a reputation for avant-garde resorts, which are filled with all the luxuries of modern living.  Apart from the amazing adventure the magical country has to offer, the hotel resorts are best known for their hospitality and entertainment. Lodging in Kenya’s coolest resorts give guests unbounded pleasure and unparalleled excitement. 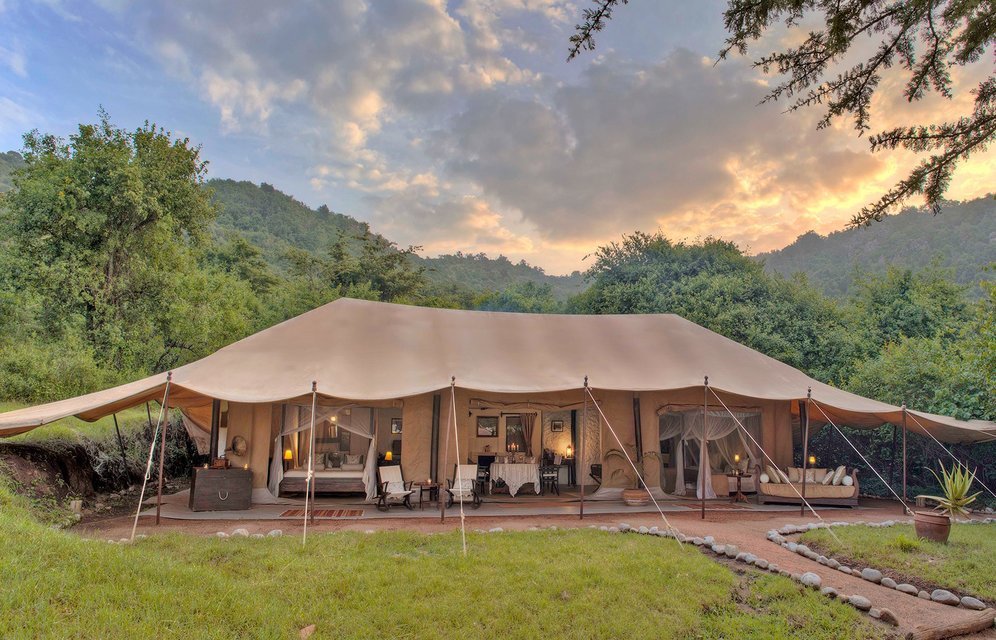 100 years on, Cottar’s Camp continues to provide an unparalleled safari experience to discerning clients in Africa. Extending an era of luxury and quality, guests return to the original spirit and essence of ‘safari’, reminiscent of a golden era – an era of romance, professional guiding, adventure and elegance. Situated in the Masai Mara, in an untouched exclusive concession bordering the Serengeti and Loliondo reserves, the area guarantees privacy and an abundance of wildlife. The camp accommodates up to 22 guests in authentic white canvas tents, which are spacious and luxuriously furnished with original safari antiques from the 1920s. An abundance of wildlife, a guarantee of privacy, and the highest standards of professional guiding, in a luxurious and authentic safari environment. 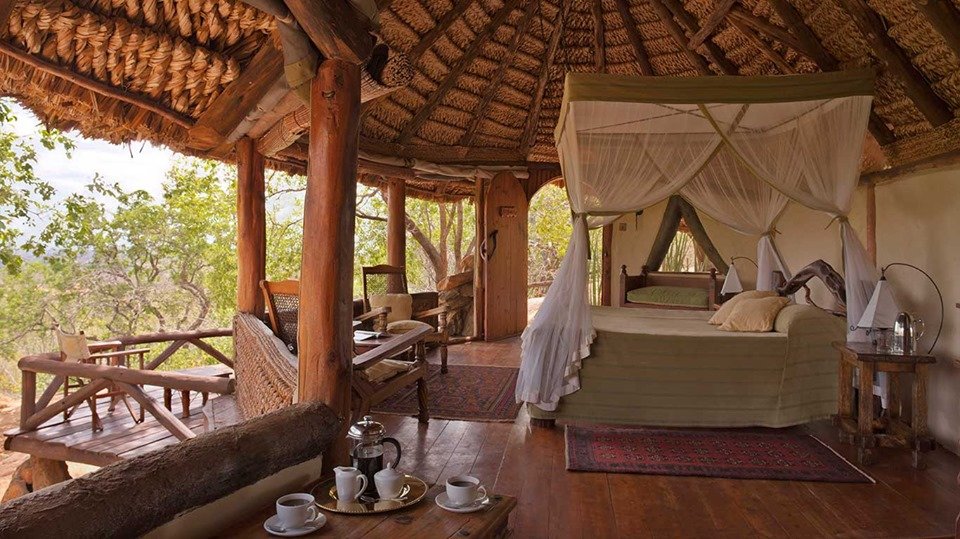 Unashamedly romantic and beautifully styled, Elsa’s Kopje is sculpted into Mughwango Hill, above the site of George Adamson’s original camp where he raised and released orphan lions, long before conservation became fashionable. Each cottage is crafted around the rocks, with a large bedroom, open sitting room, veranda and spacious bathroom, each with breathtaking views. The park offers a thriving rhino sanctuary, and is famous for large elephant herds, hippo, lion, and birdlife; Meru National Park is recognised as having more diversity of animal species than any other park in East Africa. The rugged and remote Meru National Park was rescued from oblivion thanks to Elsa’s Kopje, an environmental award-winning, boutique lodge. Winner of the Good Safari Guide’s ‘Best Safari Property in Africa’ award, Elsa’s Kopje is widely renowned as one of the most elegant lodges in Africa.

The private villa features a large lushly landscaped veranda and private infinity-edge pool with unforgettable views of the Indian's Ocean changing tides. Guests will enjoy the rolling lawn that flows from the pool and terrace down to an intimate beach. The concept is as you please! Private dining is a la carte, served al fresco or in your villa - your choice, as too is the cuisine. All meals are included served daily at, and all drinks including local and imported brands of alcohol. 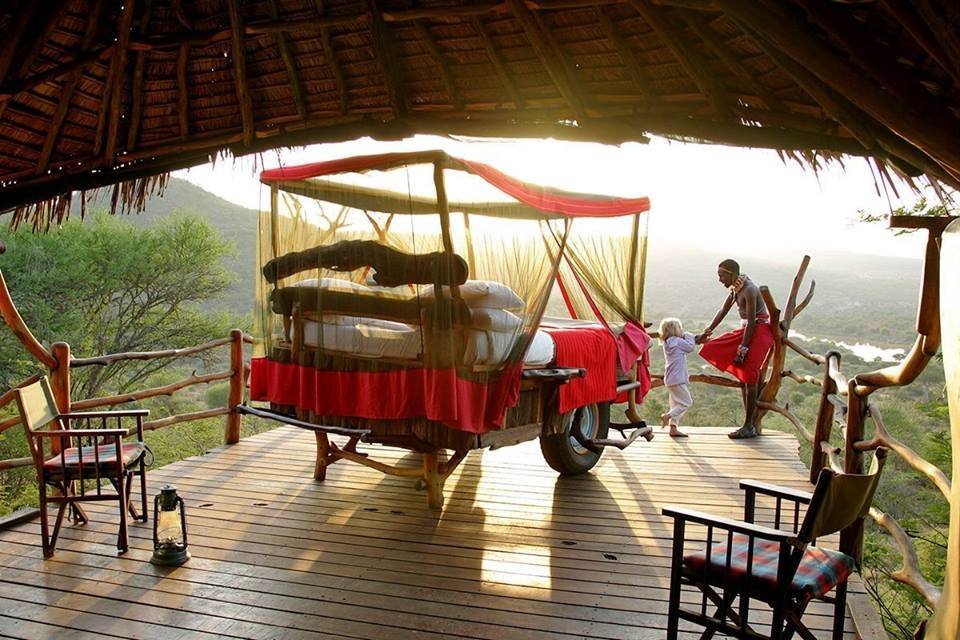 Cherish the vastness of Kenya‘s wilderness from your lavish double bed, which can be wheeled outdoors for an incomparable night under the stars . Loisaba Star Beds is by far one of the most unique properties. Perched on a rocky kopje amidst Loisaba Conservancy’s lush savannah, we love that this camp provides you with one of the world’s most phenomenal experiences – sleeping under the stars, and spectacular sunrise right from your four poster. A vacation here will probably have the wildest of experience and memories. 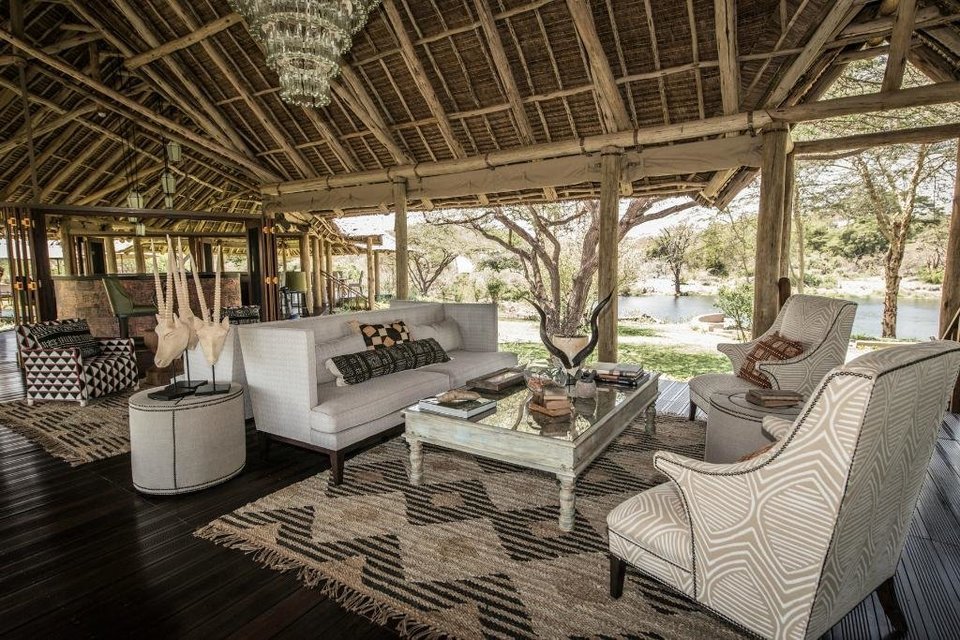 It is difficult to capture just how magical the Finch Hattons experience is until you go there. When you think you have seen the very best, more is delivered to you, exceeding your expectations.You will literally be blown away by it and cannot recommend it enough if you want to be immersed in luxury, style, beauty and almost untouched nature.” 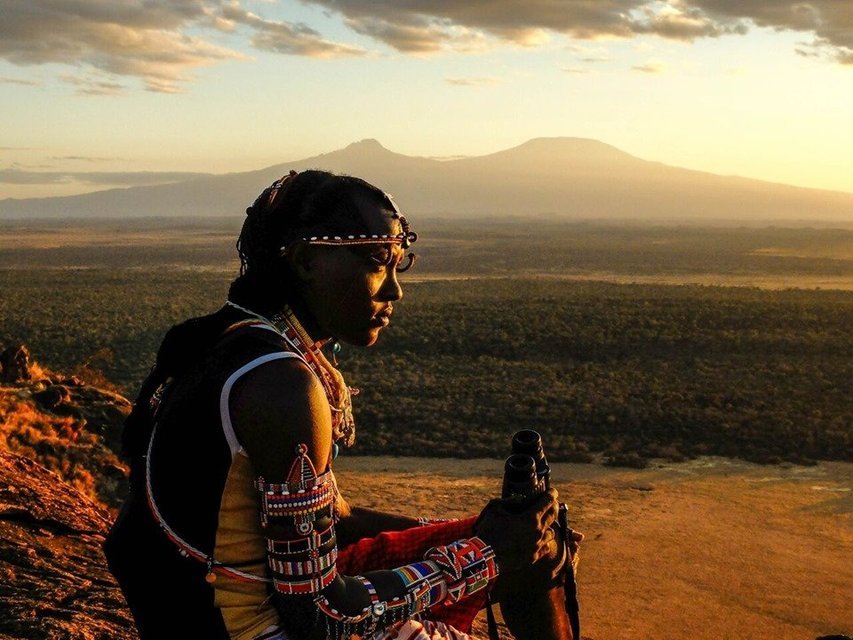 Camp of the Hidden Treasure. One of the most unique and iconic safaris and inspiring soul journeys in Africa, In front of Kilimanjaro, with a Maasai warrior taking you on safari, among elephants and lions, you will experience your dream African adventure. Campi ya Kanzi offers the luxury retreat from the hectic modern world, sundowners overlooking Kilimanjaro, safari with the privilege of a Maasai tracker in wilderness with no other lodges around, energy and water from the elements, and precious memories in a unique place with special hosts for a very exclusive and personal experience and life-changing soul journey. 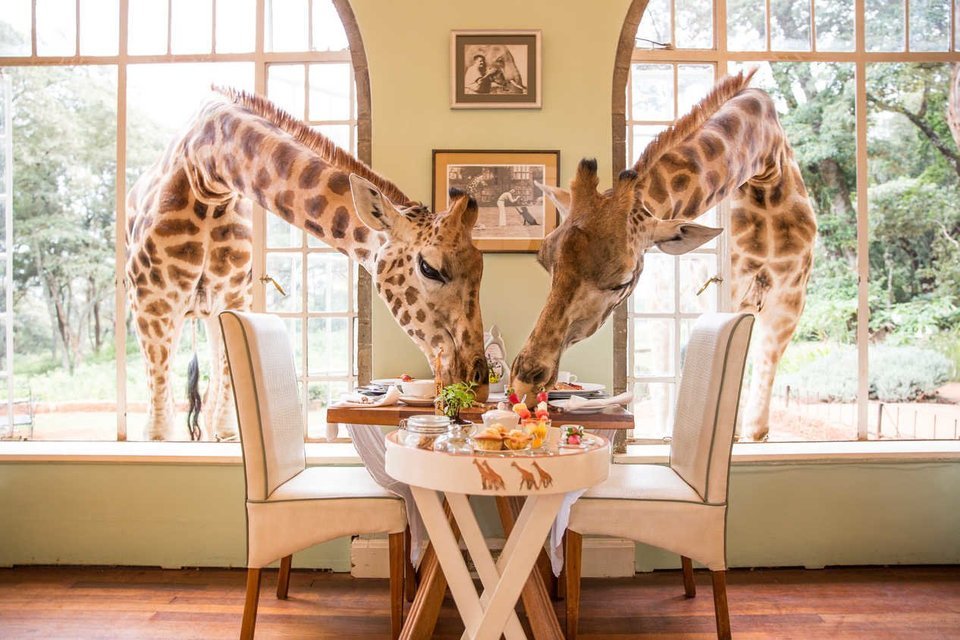 The most fascinating thing about Giraffe Manor is its herd of resident Rothschild’s giraffe who may visit morning and evening, sometimes poking their long necks into the windows in the hope of a treat, before retreating to their forest sanctuary. Giraffe Manor can be booked for the night or as part of a complete tailor-made safari. Giraffe Manor has extraordinary appeal, that harks back to the 1930s when European visitors first flocked to East Africa to enjoy safaris. With its stately façade, elegant interior, verdant green gardens, sunny terraces and delightful courtyards, guests often remark that it’s like walking into the film Out of Africa: indeed, one of its twelve rooms is named after the author Karen Blixen. 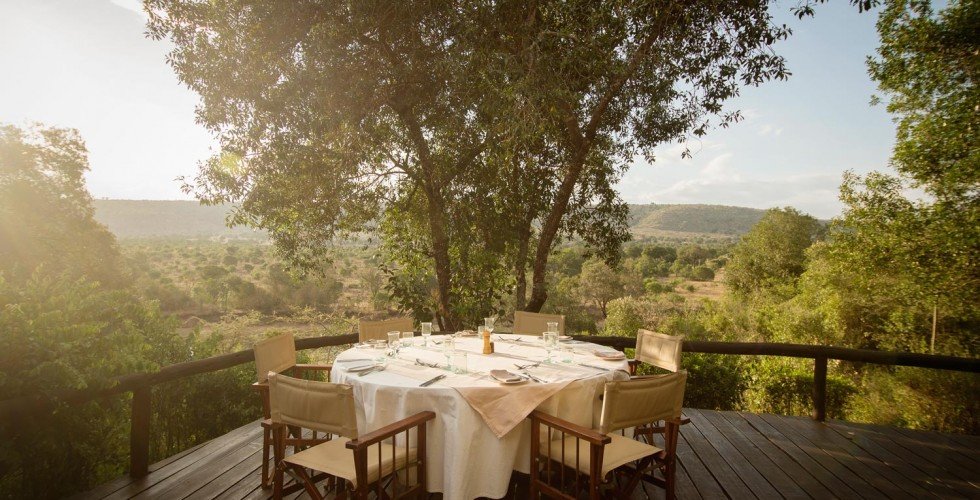 Serian was the first of Alex’s camps, and it perfectly captures the essence of its name: meaning ‘peaceful, calm, serene’ in the Masai language, it was designed to be a retreat from the bustle of contemporary life, and a chance to experience untamed Africa in traditional tented splendour. It lies in the private Mara North Conservancy, and the beauty of this location is that only 10 other camps have access to it – so the feeling of having your own personal piece of Africa is a luxury that we have in spades. 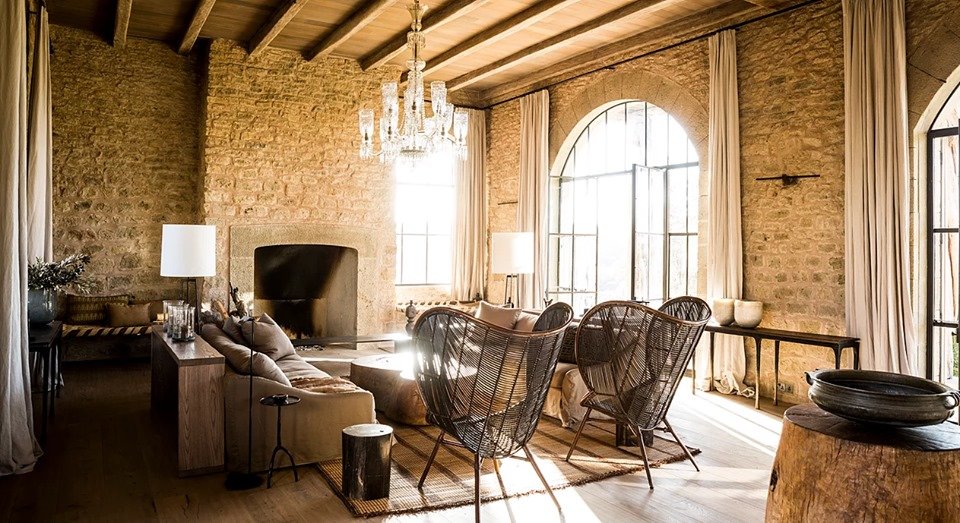 Arijiju is more than a home, more than a retreat; a beautiful, private home in the game-rich, malaria-free, Kenyan Highlands with rare, truly wild luxuries.A spectacular retreat on the Borana Conservancy on Kenya’s Laikipia's Plateau. Throughout the communal areas at Arijiju Retreat the design is inspired by styles both African– there are references to the famous monasteries of neighbouring Ethiopian, and the entire structure is clad in local Meru stone – and European, with chandeliers and first-rate western-style furnishings. The vision of one determined character, Arijiju is quite unlike any other safari lodge. It's also a secret weapon in the battle to save rhinos from extinction. A SANCTUARY FOR ADVENTURE:

WHY WE LOVE KENYA

Kenya is arguably one of the best destinations in Africa for safari. The country is evocative of a romantic and pioneering age, made famous by the book and film Out of Africa, and Kenya holds a special place in the hearts of Africa-lovers.