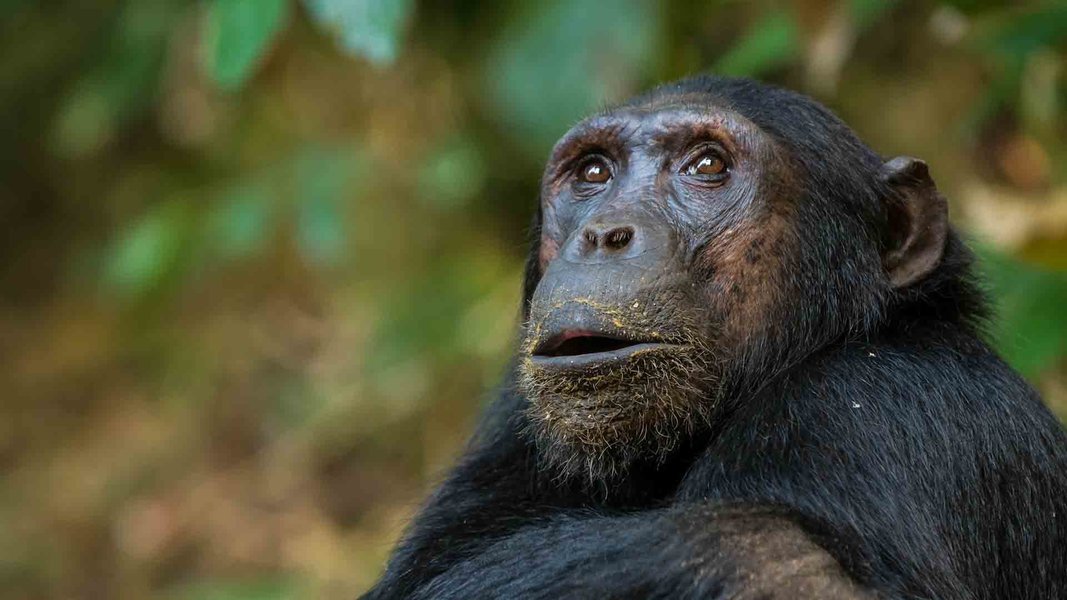 Gombe Stream National Park features a similar environment to Mahale - a sandy beach backed by the steep slopes and river valleys of vegetated mountains. Despite its size, there is still a good mix of landscapes, with rolling grasslands, evergreen and steep slopes covered in semi-deciduous forest. Bordered by Lake Tanganyika to the west and the high rift escarpment to the east, it has become a small isolated ecosystem and prime chimpanzee habitat.

Gombe Stream National Park is legendary for the Kasakela community of wild chimpanzees which were studied by Dr. Jane Goodall for over 50 years, contributing to the drive to combine the preservation of primate wildlife habitats with the development of eco-tourism and the beneficial involvement of indigenous human communities in Tanzania. Set in a fringe of tropical rainforest on the fringes of Lake Tanganyika in western Tanzania, Gombe is a dream AfricanMecca chimpanzee tour destination pioneered by the works of Dame Goodall, where it is possible to take guided forest treks to watch the chimps both at play and interacting socially. 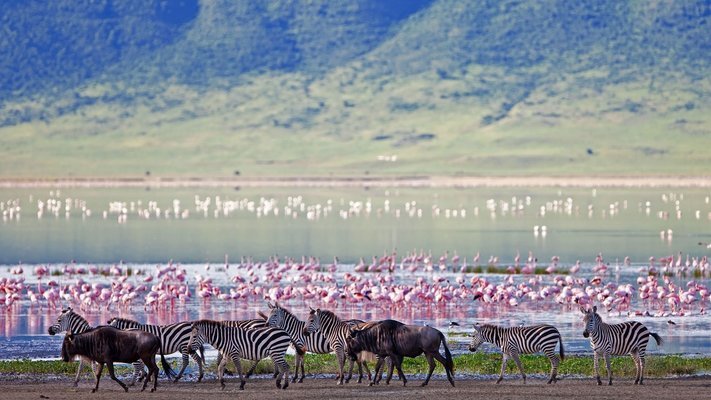 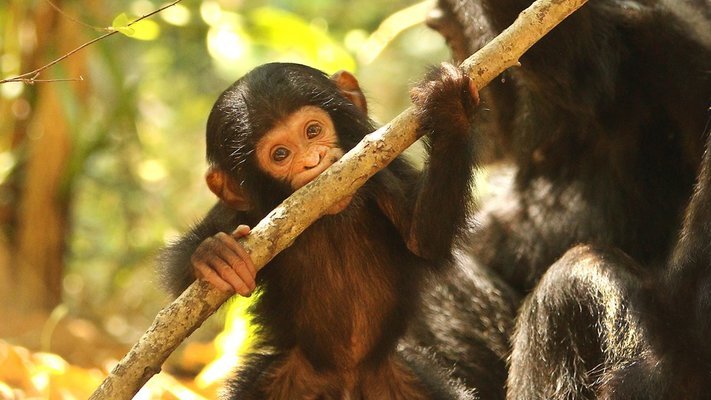 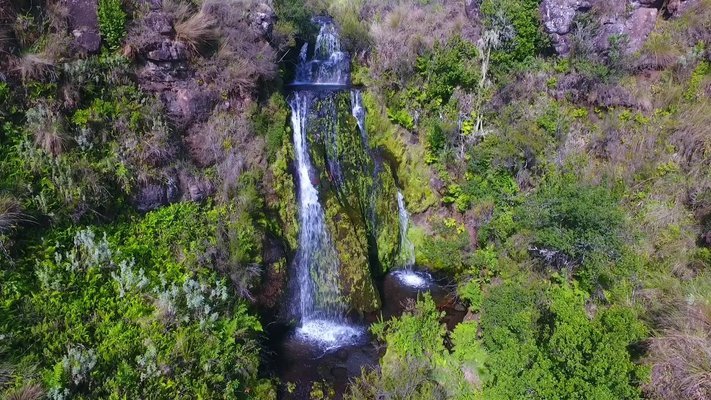