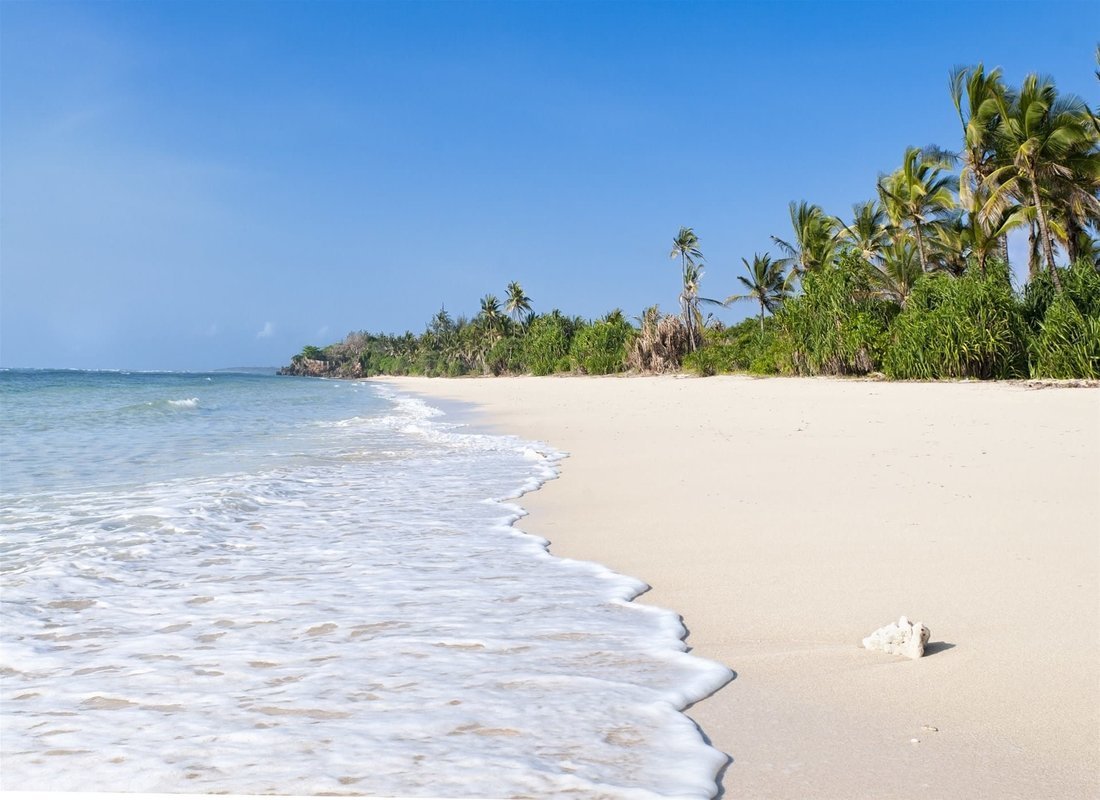 Mombasa, a melting pot of languages and cultures from all sides of the Indian Ocean, waits like an exotic dessert for travellers who make it to Kenya's coastline. Having more in common with Dakar or Dar es Salaam than Nairobi, Mombasa's blend of India, Arabia and Africa can be intoxicating, and many visitors find themselves seduced by East Africa's biggest and most cosmopolitan port despite its grime and sleaze, which somehow only adds to the place's considerable charm. 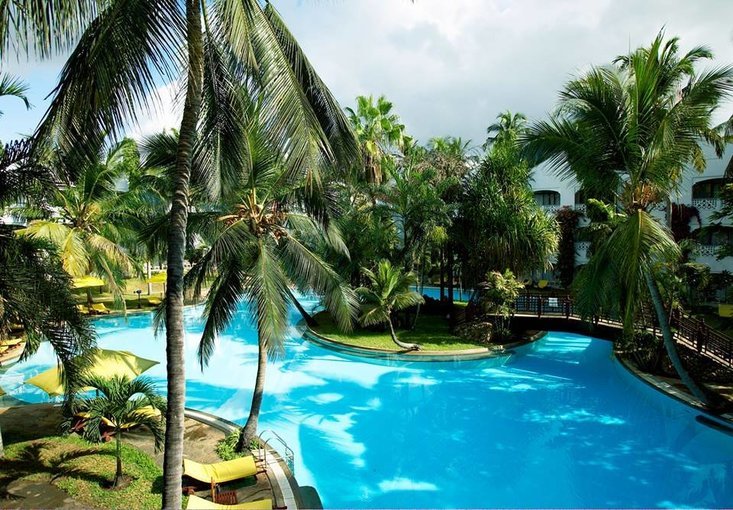 Sarova Whitesands
$ 118
1 Night
10 Dec, 11 Dec, 12 Dec, and more
Mombasa, Mombasa County
Sarova Whitesands
$ 118
Treat yourself to a luxurious stay by the beach complemented by a serene atmosphere. Situated north of Mombasa on one of East Africa’s most stunning beaches. Palatial grounds, Arabic architecture and wonderful facilities make it simply ‘the’ place to stay on the Kenyan coast. Be it a family holiday with children, beach wedding,honeymoon, business meetings with a difference or special interests like deep sea diving or fishing, Sarova Whitesands Mombasa has something special for everyone read more read less
View Details 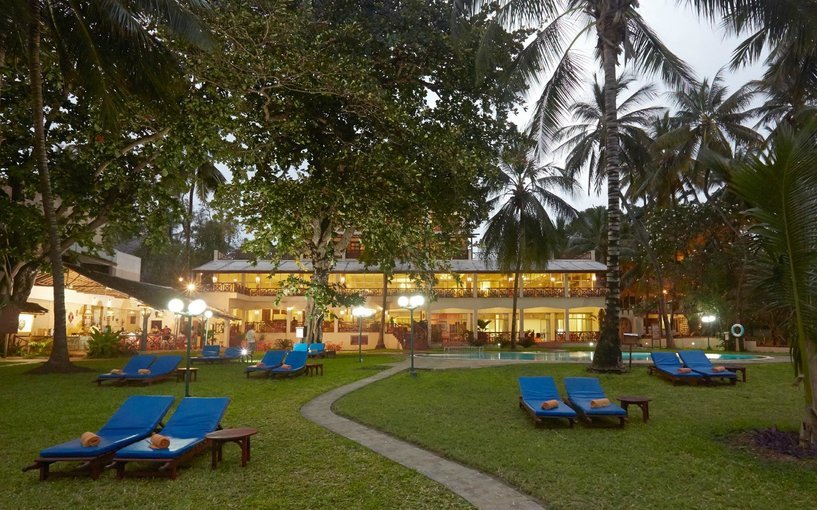 Neptune Beach Resort
$ 86
1 Night
Available on request
Mombasa, Mombasa County
Neptune Beach Resort
$ 86
Located on the silver sands of the Bamburi Beach, 14 km to the north of Mombasa City and approximately 24km from Moi International Airport, the resort offers all the comforts of home and maintains an open air feel due to its large reception and hallways. This resort is very popular with regular guests, offering very good service and a family atmosphere. Special highlight is the lush garden area and the new terrace with a view of the Indian Ocean. There are many quiet areas throughout the resort including the newly created “coffee shop” to offer you calm and relaxation. The generous lobby and the impressive halls create an open air feeling leaving you with plenty of room for your very individual holiday experience. read more read less
View Details 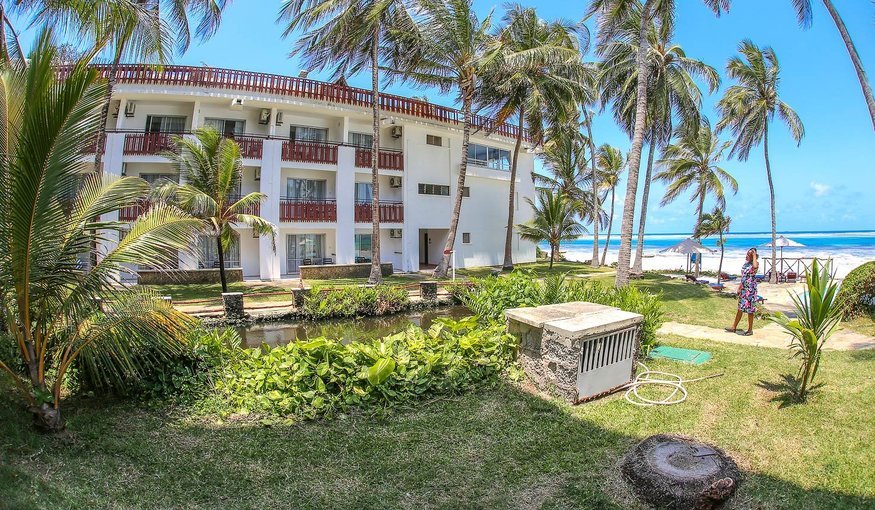 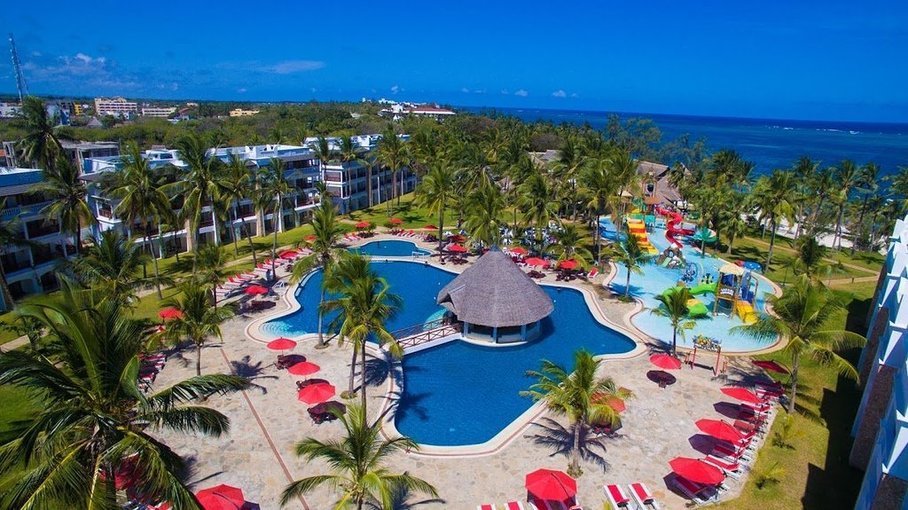 PrideInn Paradise Beach Resort
$ 91
1 Night
Available on request
Shanzu, Mombasa County
PrideInn Paradise Beach Resort
$ 91
PrideInn Paradise Beach Resort in Mombasa is renowned as a first of its kind in the coast region of Kenya. Proudly known to have Africa’s largest Beach Convention Centre and the first &amp; only family Aqua Park Resort in Mombasa, Kenya. Located in the Shanzu Beach Area -20 kms away from Mombasa town ; the resort is set on 17 acres of well-manicured gardens and semi -private Pristine White beach overlooking the Indian Ocean. It mainly caters for business travelers, beach holiday lovers , families with babies and toddlers through to children 12 years of age. The mombasa resort is the first to introduce the concept of bleisure in the Kenyan coast. Business and leisure at PrideInn Paradise is a lifestyle statement for the discerning and quality conscious. read more read less
View Details 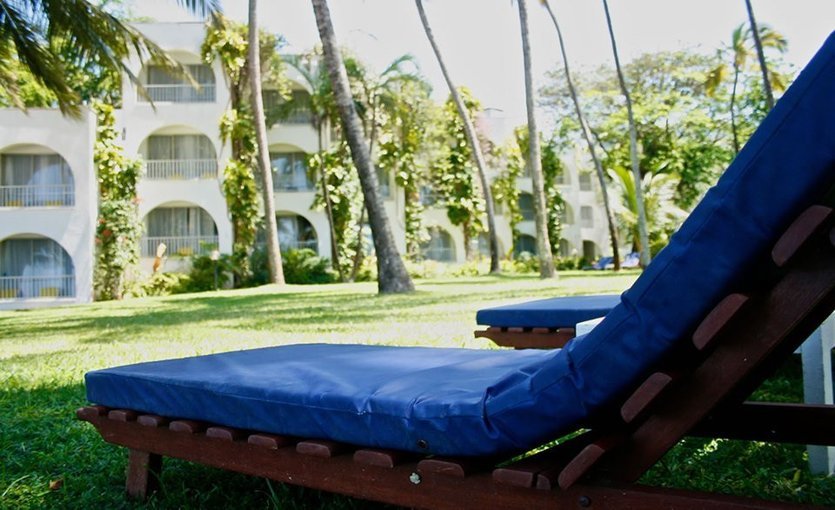 Plaza Beach Hotel
$ 48
1 Night
Available on request
Mombasa, Mombasa County
Plaza Beach Hotel
$ 48
Plaza Beach Hotel is located on a stretch of the Bamburi Beach amidst the many resorts that horde this coastline. Being a mid-size hotel, it also accords you some seclusion from crowds of larger accommodations in the area. Relax and let the breeze from the Indian Ocean massage your skin and experience authentic Kenyan hospitality. read more read less
View Details 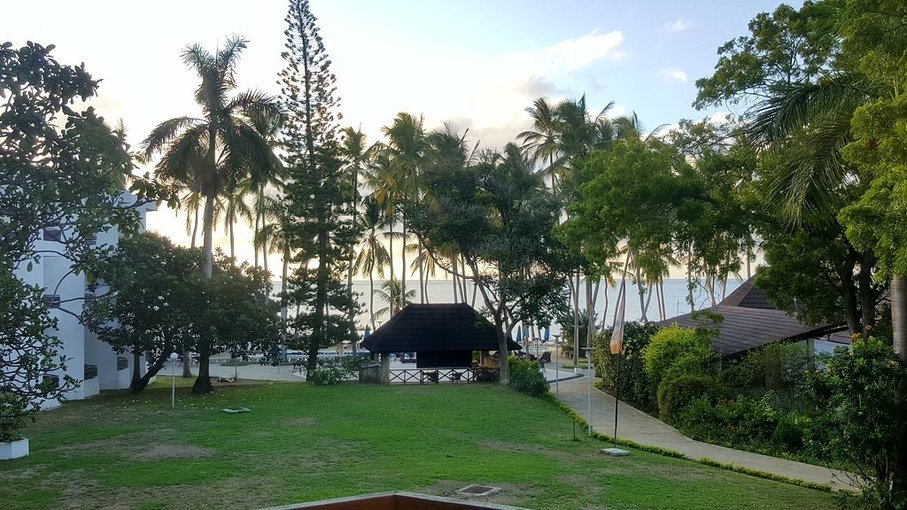 Kenya Bay Beach Hotel
$ 101
1 Night
Available on request
Mombasa, Mombasa County
Kenya Bay Beach Hotel
$ 101
A beautiful setting among Frangipani and Bougainville with the most breathtaking views of the Indian Ocean, welcomes you to the Kenya Bay Beach Hotel, Mombasa. This exclusive hotel built in a subtle blend of African and modern architecture offers a marvelous ambiance for a truly wonderful and relaxing beach vacation. Located on Bamburi Beach, it is no wonder that year after year, families have anchored at this hotel for a relaxing and memorable holiday. read more read less
View Details 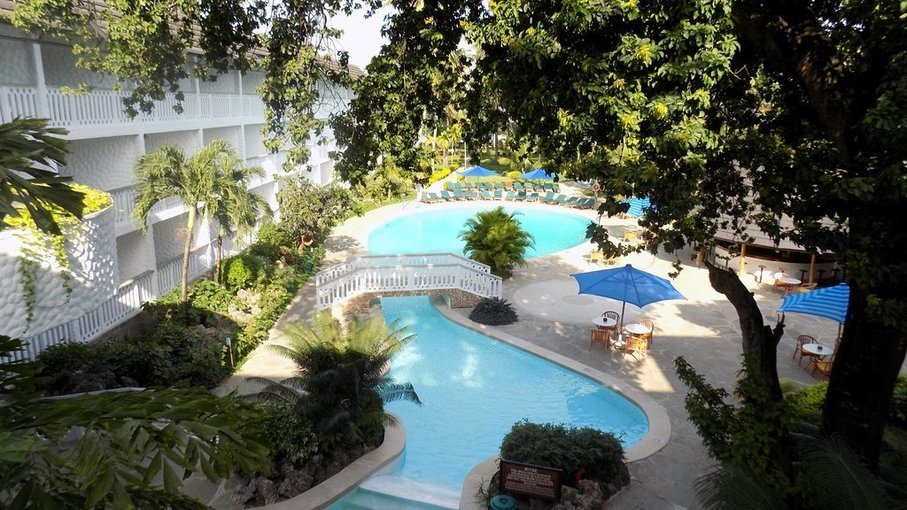 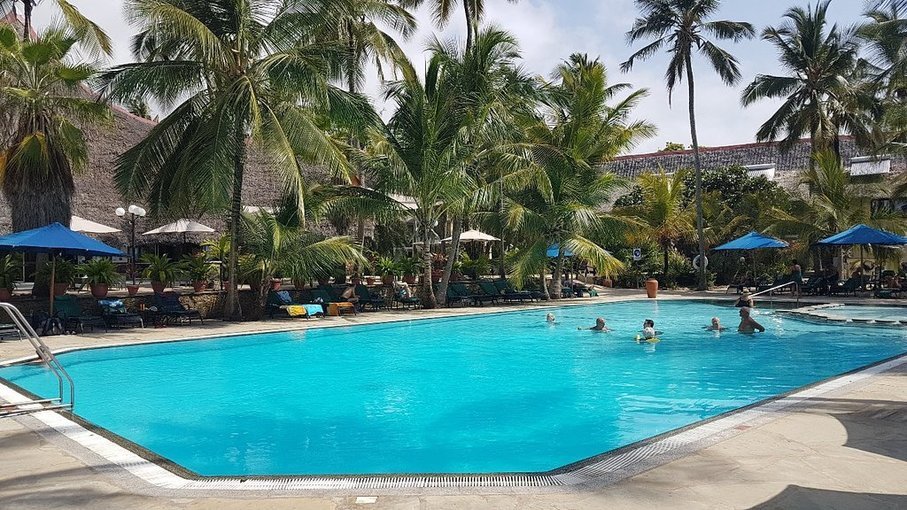